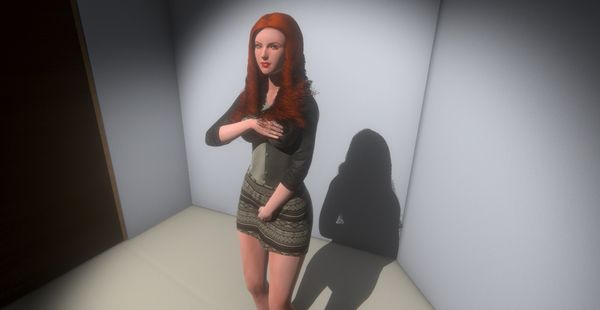 A variety of women will come to your office looking for a modeling career. Your job is to rate them based on looks and personality. Over time, your rating changes females showing up, Example: rating 10/10 -big chest females- will cause more -big chest females- to show up (same goes for promiscuity). This Improving effect only happens on certain days of the week.​

Notes
I’ve left a lot of work unfinished from earlier updates, and it’s time to resume bug fixing. I’ll build more features, but they won’t be as difficult as implementing sounds, which is a rather difficult subject for me.

Caution: this version is no longer compatible with save games from past versions